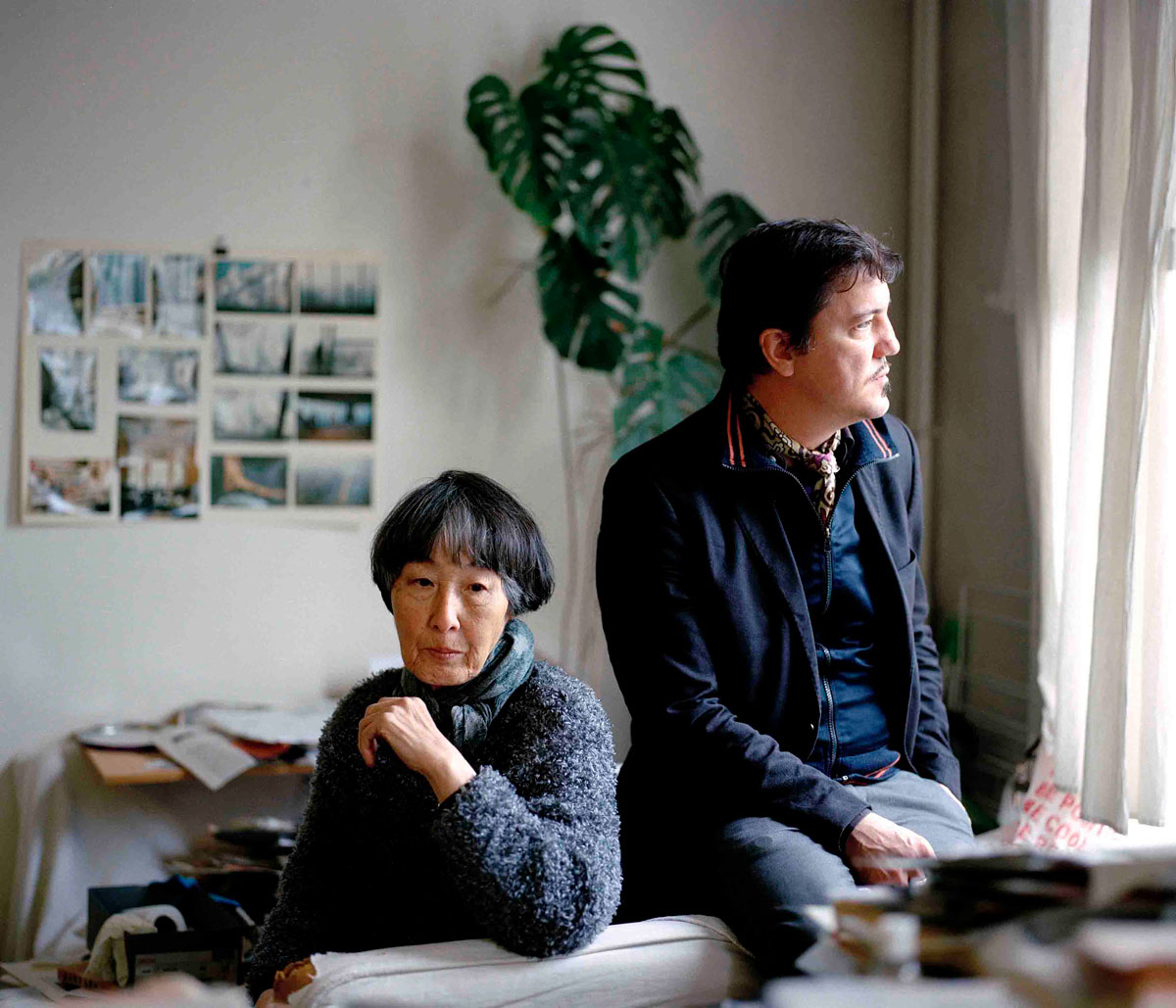 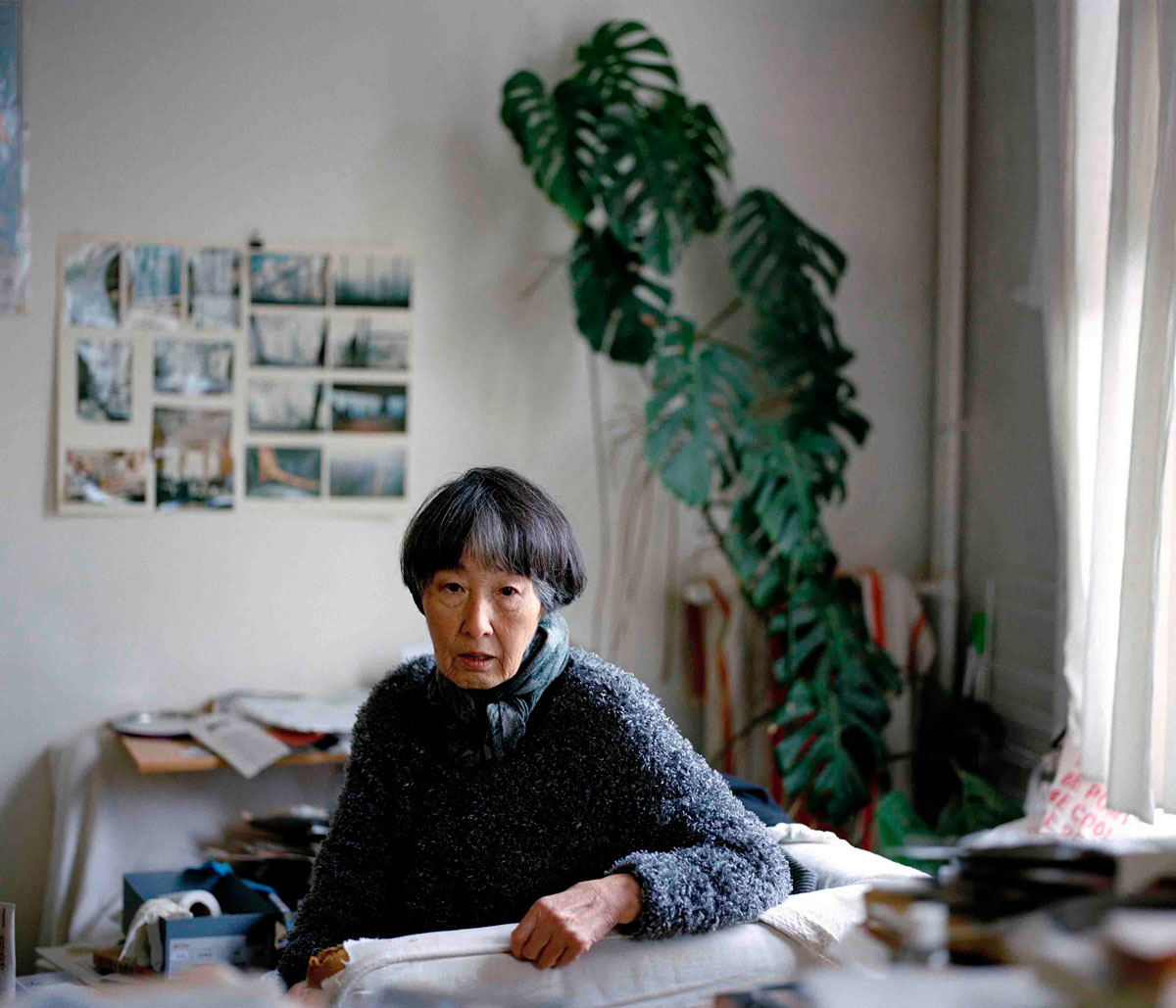 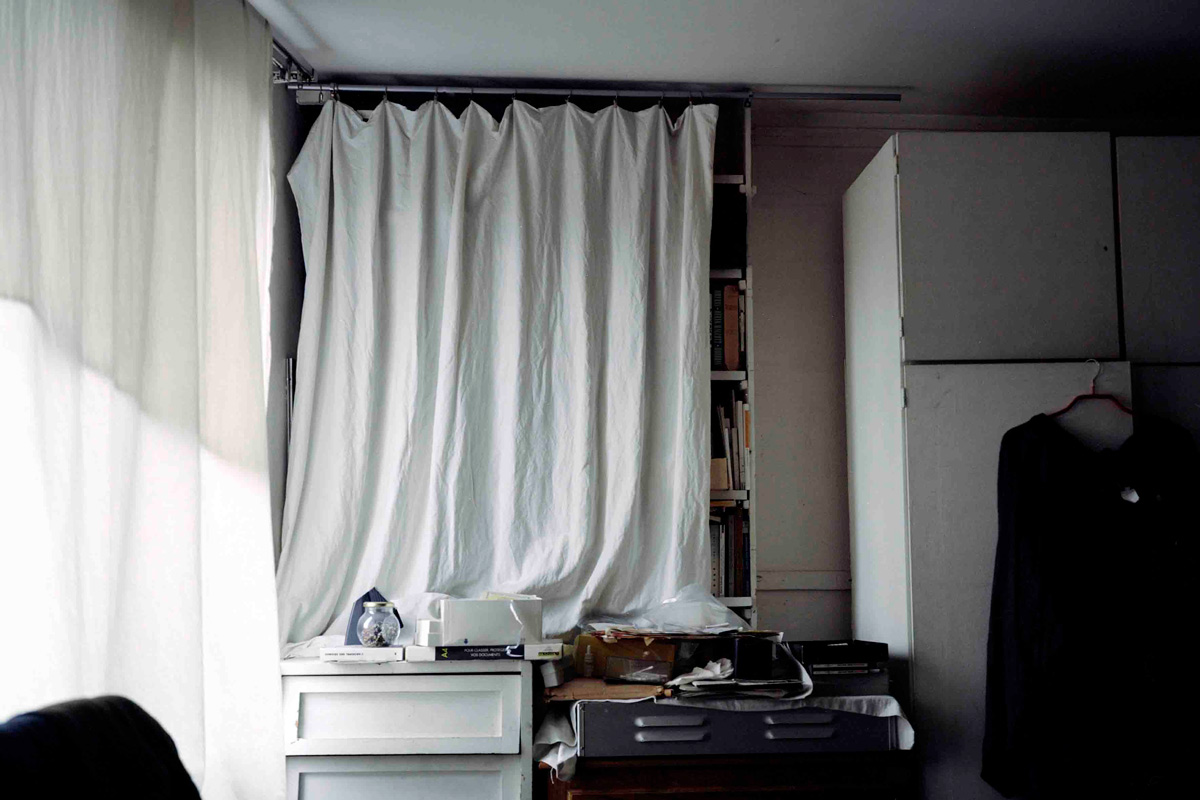 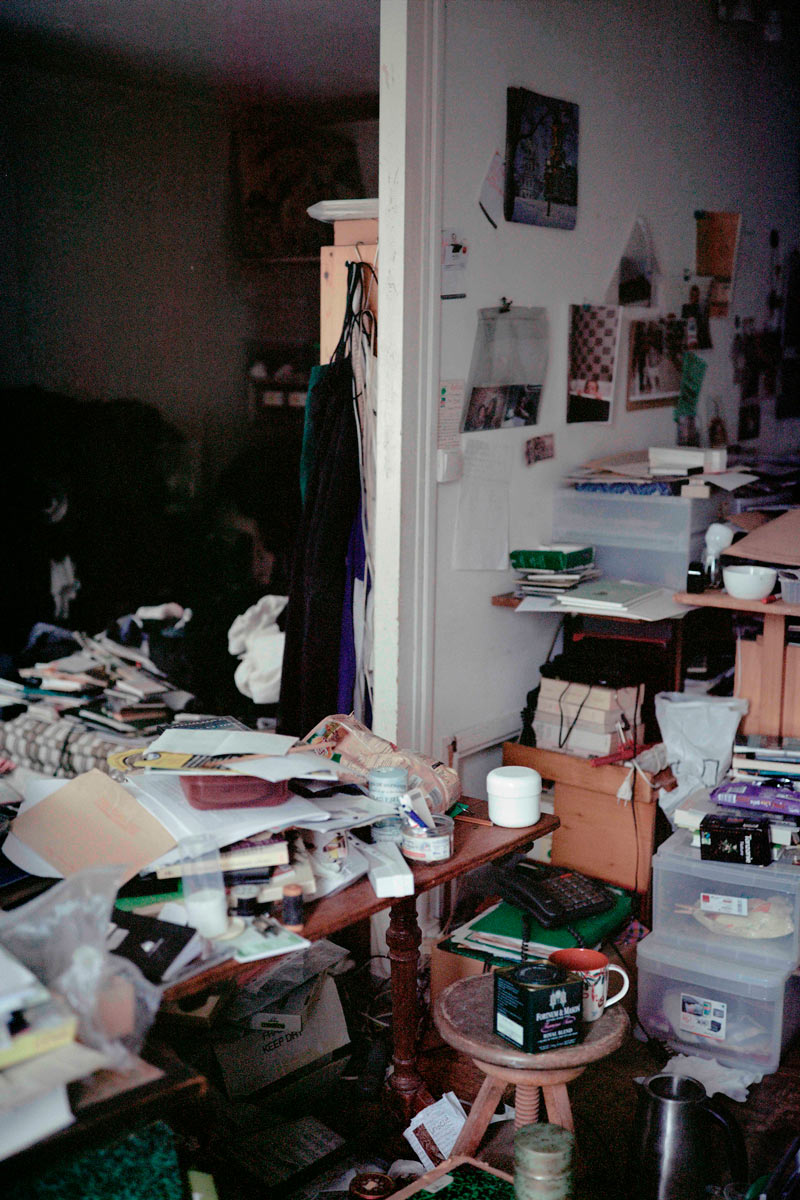 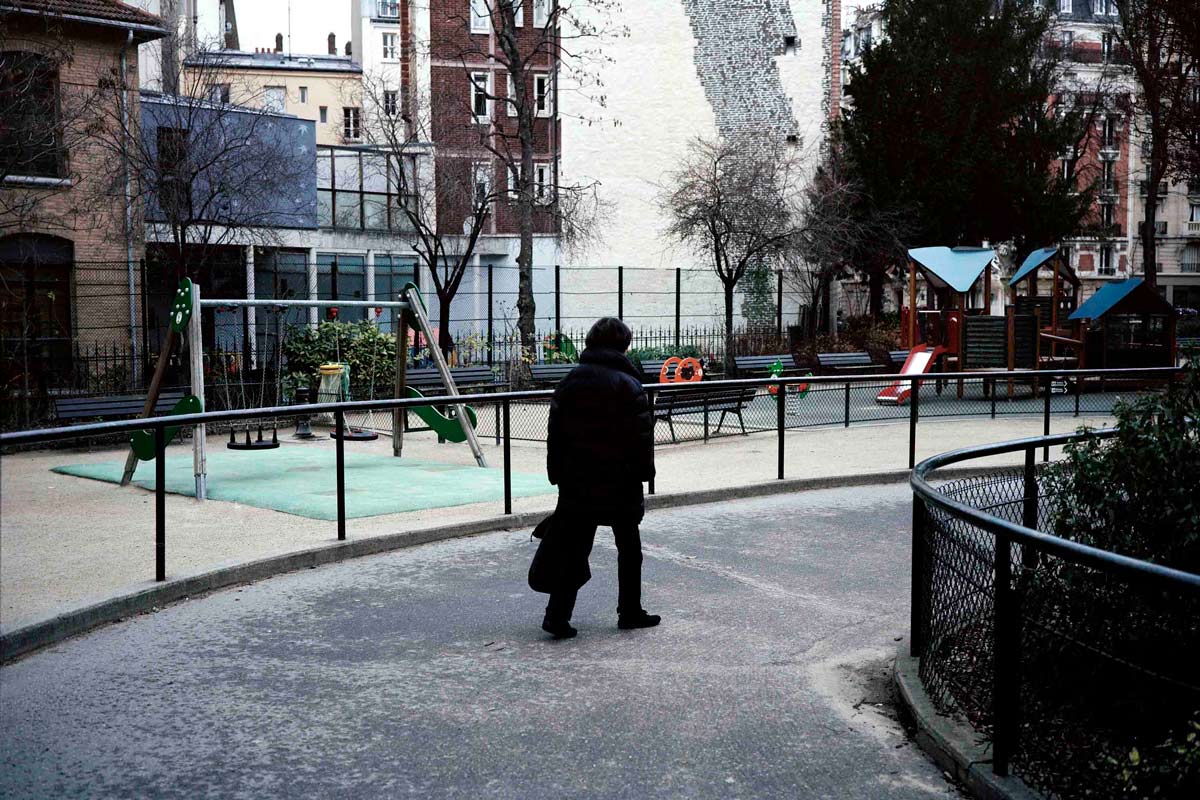 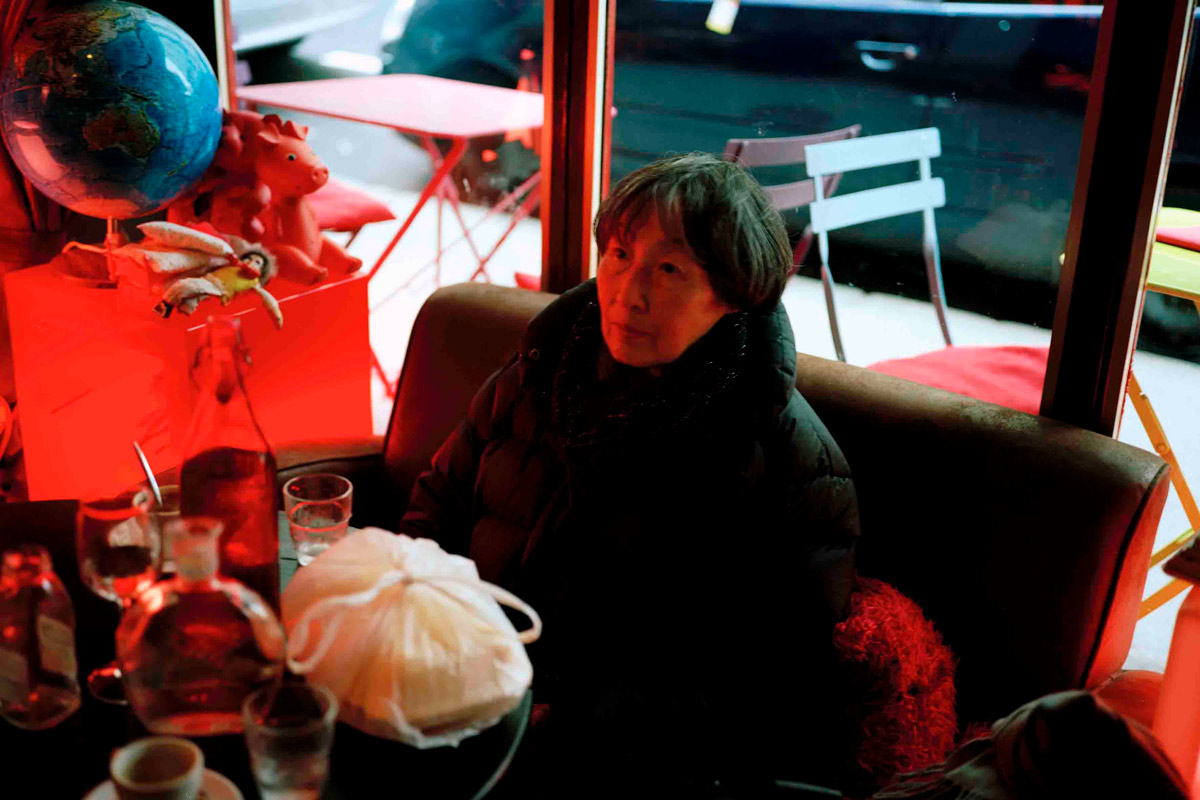 — I met Koumiko in 2014, at the Brasserie Wepler on place de Clichy, Paris. David and I had agreed to meet there so that he could introduce us. In 1964, Chris Marker travelled to Japan to cover the Olympics. He met Koumiko at the Institut franco-japonais, where she was a student. She became his interpreter for the remainder of his trip and he ended up making a movie about her. Le mystère Koumiko (The Koumiko Mystery) which follows Koumiko, a dreamy and quirky young woman, through the busy, bustling streets of Tokyo, opens with these words: “Koumiko Muraoka, secretary, over twenty and under thirty, born in Manchuria, loves Giraudoux, hates lying, studies at the Institut franco-japonais, loves Truffaut, hates electronic machines and overly gallant Frenchmen, met by chance in Tokyo, during the Olympics. Around her, is Japan… Koumiko is not a model Japanese, supposing such a creature exists. Nor is she a model woman, or a modern woman. She is not a case, she is not a cause. She is not a class. She is not a race.” Back in the Brasserie Wepler, Koumiko speaks softly and I have a hard time hearing her over the din of the café. But she does immediately clarify that she was born in Manchuria, not Japan, that she dislikes Japan and the Japanese, that she has been living in Europe since 1967. Berlin and Paris. She has a shrill, slightly child-like laugh. She likes my face, she thinks my cheeks, which the cold has turned pink, are lovely. She is rather vague, her figure very slight. David tells me she is suffering from some form of dementia. He also warns me her home is very crowded, as she lately has started hoarding things. She gives me a piece of paper on which she has written her name and her address, near the Montmartre cemetery, in capitals.